History of Hockey in Wadena Part 3

Posted on January 7, 2016 by Agriculturetodayblog 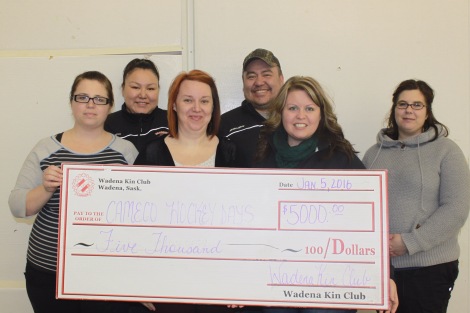 The relationship between the local Kinsmen Club and Wadena Minor Sports has always been strong. In the early years, minor hockey depended upon whomever stepped up to organize the games – and the weather. Games were played only in February or March because travel was difficult and it was too cold for the young players during other times of the year. Then, as now, local volunteers joined together to address and serve the communities greatest needs under the name of the Kinsmen. Organized hockey began in 1947 when the local Kinsmen took over sponsorship. They set up four local teams: the Leafs, Rangers, Bruins and Blackhawks. The Kinsmen provided the coaching, refereeing and things such as goalie equipment. They also organized out-of-town games, provided transportation and numerous other things to help make hockey accessible to a greater number of kids. In 1963, after the new recreation centre was built, a playing coach was hired by the Wildcats under the arrangement that he would run the minor hockey program. The Kinsmen supported this position by contributing to his salary. Larry Barabonoff held this position until 1967. When he left, Gary McPeak and Dwight Magnuson took over. In 1969, Ken Maxwell was hired as a coach of the Wildcats, part-time rec director and head of the minor sports program. 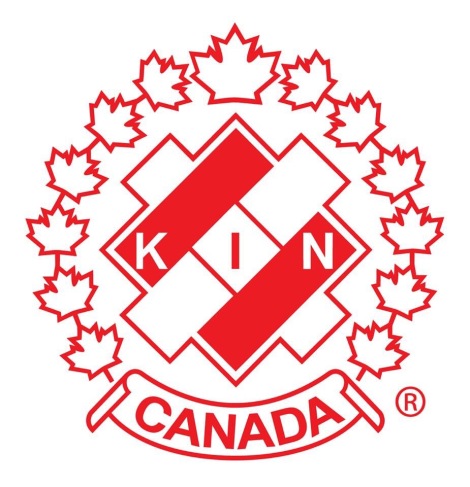 One cold evening in January of that year, a group of people got together for a meeting. The meeting’s conclusion filled the following positions: Herb Ottmann (president), Elaine Jones (secretary/treasurer), Ed Helberg (head of transportation), Gary Oliver (referees), Ken Maxwell (coaches), Jim Heading (minor officials), Ed Helberg (gate), Mike Dmytriw (equipment manager), Bob Squires and Garry Paulson (publicity) and thus, the Wadena Minor Sports Association was born. At first, the group dealt only with minor hockey but soon ball was included. One of the major undertakings of the early WMSA was an annual pee wee tournament. Local residents were generous in offering their homes to help host the 16 teams that attended from around the province. In the true fashion of Wadena, available homes usually outnumbered players. Hosts treated the visiting players like family and attended their games. Reports detail how some workers literally moved to the rec centre for the weekend and worked from before sun up to after sun down to make everything run smoothly. That situation will be mirrored by local volunteers for Cameco Hockey Day in Saskatchewan some 40 years later in the same facility.

During the 1970s, Wadena teams shared a bus to travel to games. The situation worked well but required all age groups to plan their game schedules together. On Fridays, two local teams would host games and two teams would travel together on the bus to another town. 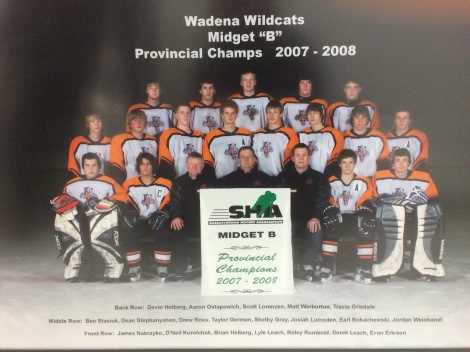 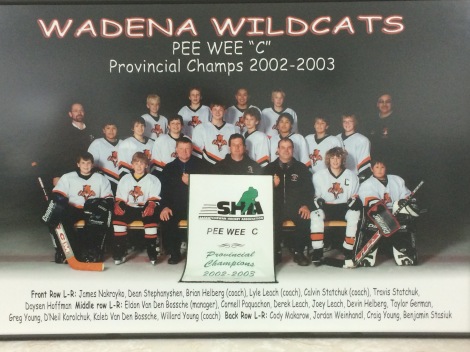 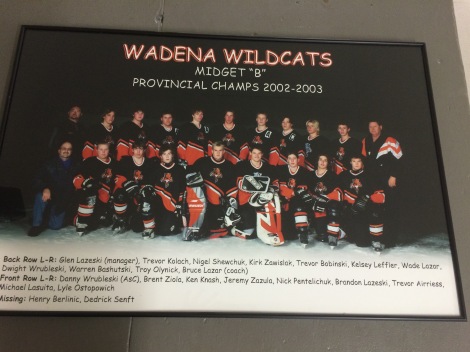 The WMSA has always encouraged girls to be involved in hockey. Ringette was part of the program for a time. Currently the number of female hockey players is at an all-time high with a ladies rec team, as well as pee wee and midget teams registered for the 2015-16 season. Over the last few years WMSA has had a focus on recruiting both female and young players to help build Wadena’s hockey club, with the hopes that every age group will have enough local players to form a team. A new age group called ‘learn to play’ has been started with the registered members showing a lot of promise (the group is sharing some ice time with the SJHL teams on the evening of the 16th and are sure to not disappoint). This situation has motivated some of the recent fundraising as there is an increasing need for more dressing rooms to host our growing number of teams. 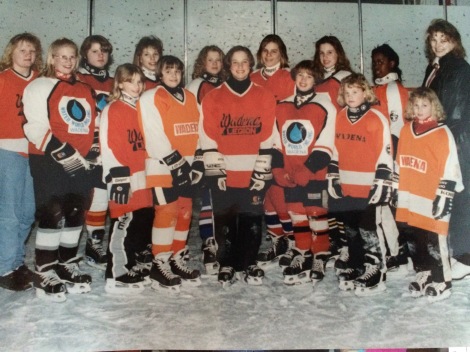 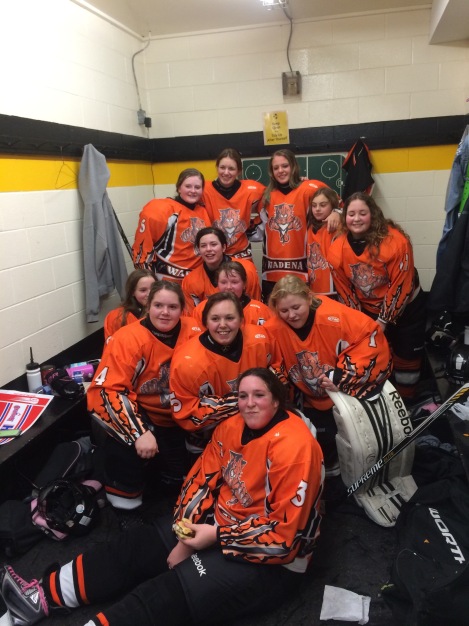 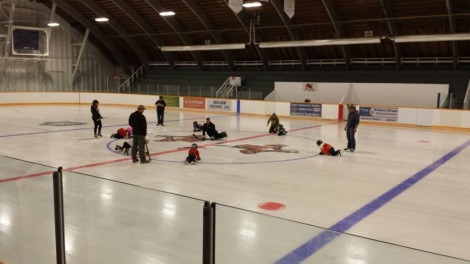 Years ago, WMSA relied on a variety of donations and fundraisers in order to keep registration fees affordable – just $2 per player or $4 per family in the early days. Hours of volunteer work supported raffles, bake sales and other fundraisers. The same spirit exists today with the dedicated members of minor sports organizing things like 50/50 draws, hockey camps, the Sportsman Supper and hockey drafts. Wadena Minor Sports also works closely with the Rink Kitchen Auxiliary, another local group that in made up entirely of volunteers. The Kitchen Auxiliary takes care of the operations of the food booth at the recreation center in order for all the profits to go towards rink expenses. Both groups put in countless hours and require dedication and patience by the members involved. All of these efforts help keep hockey affordable and viable in our community by assisting in balancing out the cost of running a rink with a hockey program and a skating program by means other than raising enrollment fees. There is truth to the old adage that it takes a village to raise a child and Wadena is lucky to have many groups working together for our skating club, our hockey club, and the future of our recreation center. There is no question that the committed volunteers past and present have shaped the face of hockey in Wadena. 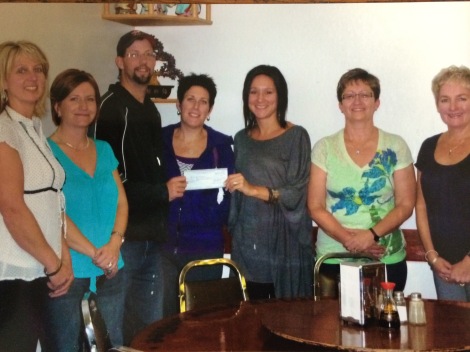 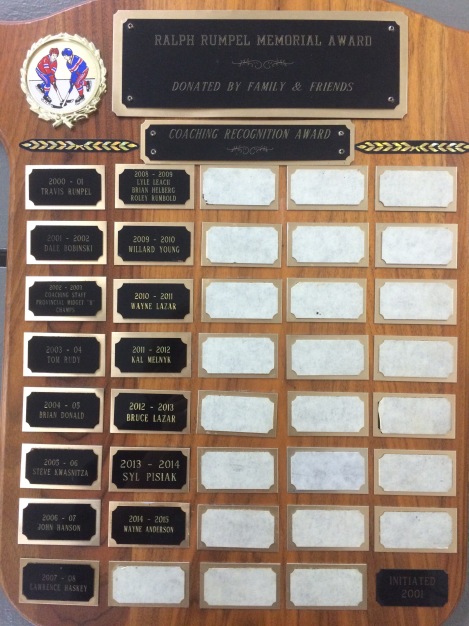 The Ralph Rumple award. The WMSA has been asked by the family to choose a individual every year to be recognized for exemplary dedication towards minor hockey in Wadena. 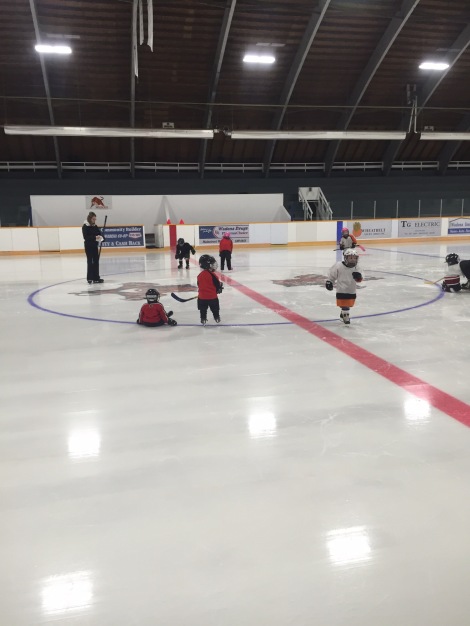 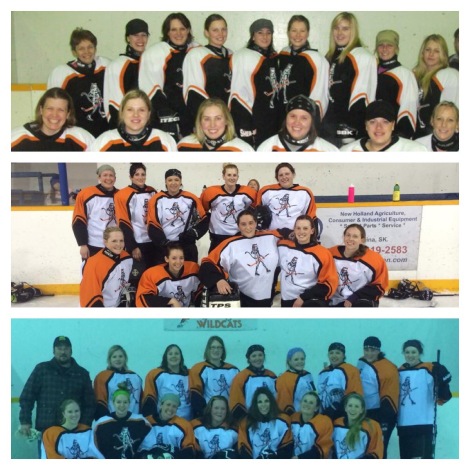 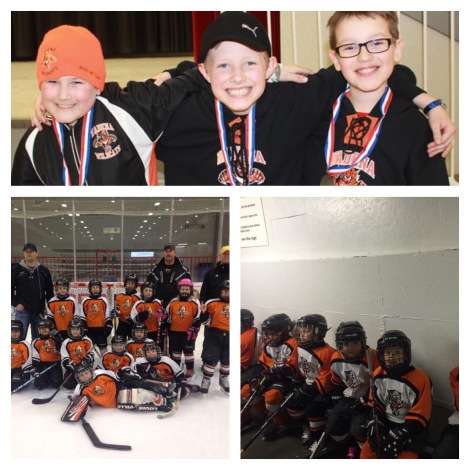